The story goes back about 10 years. That's when I finished the meditations I didn't watch on TV or use the internet. I didn't use it outside of the few minutes I had uploaded an html web page that I was transmitting somewhere the energies I came in contact with. I didn't know where, but the world works that way. If something is available somewhere, they will reach it. The internet has made this much easier, since no one had to contact me personally. That at that level of consciousness would not have been easy. I gained a lot of valuable experience, which I later developed further. Research topics also arose that I later set aside for study. For example, while my consciousness is in the deep trans range, my body is engaging in a continuous timeline of activity that is not known in how many realities and how it occurs. I felt completely alone with these tasks, who could I tell? What would they have understood? I've only been dealing with these things for years.

It is worth imagining that my mind flew but still managed to maintain the 3D connection. That is, I did not die. In Tibet (if they had dared to start like that I did), it would have looked like they would have locked me up in a cold cell after a rigorously performed ceremony where I would have had no other choice only to go into trance. But there would have been a knowledgeable audience who would have taken care of me while I was not here. This was not available to me in Europe and to this day it has been a mystery to me that it was done in the middle of a big city. I developed a technique called waketrans, the essence of which was that I was able to give the impression of an average person in the deep trans. I could go down to the store, communicate intelligently with my parents, and be on the timeline. Although only a negligible part of my attention was in the outside world, no one could notice it. When I was out on the street, the outside world turned around. When I was sitting inside the apartment, the outside world disappeared and only the higher dimensions lived in me. That's how my life passed. I can't say much about it anymore, because anyone who has not experienced it can hardly imagine it. Over the years I have grown accustomed to having a task to be solved alone. Then the work that I did because no one else at that level of consciousness had a logical basis ratio came to an end. No one else has risen so high with their individual consciousness. As I lived a pure life, I got through everywhere and although there were some questionable events in my life, it turned out that a lot depends on my own interpretation and good talk. But without a lie, because it can only prevail in the province above us, not above them.

Later, it became clear to me that endless tasks would not end if I didn't invent something. I also realized that I was doing the same things over and over again, and then I realised to start the comeback. I have to do it all over again because it is one level down and it has been going on for years. That's when I started to work on the idea of automation, which then freed up a lot of capacity. With the liberating capacity, I then moved on and began to outline the bestowal framework that automatically did things that didn't require my personal attention. This became the ÉlményPark. But in the meantime, things were slowly changing in the outside world. The Internet began to evolve in the 2000s. It was like a flash drive came to me for a while and I suddenly got my internet plugged into my computer. But basically I was walking around with a little notebook and hunting for free WiFi, which sounds strange today, but back then I had places where I could connect to other people's internet. And there were internet cafes and because I didn't have the income, I couldn't even pay them many times, and then I found out there were places in the Downtown that were cheaper than the ones here. It was heroic age, deep trans and constant adventures at Downtown. Many times I left in the middle of the night and it was like coming home on foot. At the end of the decade, I just saw an optical cable being laid and Digi came out. Before that, the TV at me was as much as terrestrial broadcasting allowed. Then I have broadband with unlimited internet and plenty of TV channels. The decade of 2010's is here.

That's when news began to reach me. I had worked on a Europe-wide spiritual defense system before, but at the time I didn't know the reason. Later, the picture began to converge that the timeline of an event also has time-sensitive projections if you are higher dimensional. Since everyone on the physical plane is 3D, the higher dimensions will appear in time if we do not mix parallel realities into it now. It's like stretching a rope where, if you tap it somewhere, it starts to swell in both directions. The tapping position on the 3D timeline is T0 (the event) and the rope is a continuous timeline. When such a wave reaches you in the past, you never know the reason for it, but when you are prepared you can react to it. This means when you reach T0, you are ready for the event. When I was up, that meant the world stopped for me. Understand this today as if I were coming from an alien planet. TV and the internet have helped to make it feel less sharp. I still sit in an apartment, but I picked up the rhythm of the world. I have also developed things like TV magic and various spiritual uses of the Internet that can easily be found on my web map.

When I first began to sense the space above our world where I came from above on the return, it was then that I began to become acquainted with the beings whom you regard as angels, superior selves or helpers. Until then I had no idea about these because with whom I was in contact, they are even mysteries to the eyes of these beings. While I was living here as a man dealing with esotericism, I was just staring at those who talked about things like archons, reptilians and others. But it's also true who I could have talked about, they would have been staring at it. The difference is that this is my reality as well. Now, here I would split the story, because it has a projection below and one above.

The aspect below is the world of my human body, who noticed that the arrangements made at the start were not respected by Heaven. There are three things that are required for these deep transitions. 1. Continuous 3D Timeline (The reason for this would be beyond the understanding of an average master) 2. A normal world around me (from which we are moving away) 3. Total peace of mind (my personal merit for being able to do this in a hostile environment with zero revenue in such a world). The hostile environment was based on the fact that he was a friend who, after invading my body and trying to shut me down from my own consciousness, called himself my friend. And I started out with that they violated the agreement, which I put in a clause in case something like this happened. I learned spiritual warfare and got to the point where I could attack. That is, I was able to enforce that clause. What nobody took seriously until I showed up.

My projection above is my consciousness, which has reached the 42nd dimension. He was involved in restoring the world, which he had to suspend because points 1, 2 and 3 were in danger. Namely 1. my new friends tried to kill me many times 2. invaded the Earth and began to form their own image 3. they tried to overawe me and did not stop when it turned out that it did not make much sense. The European Defense System is a self-running automatic spiritual military system developed by the body below to re-unite with the consciousness above. To do this, I must defeat the occupiers who have begun to flood the continent. The spark of it's creation came when a video came to me in which blacks immigrating to France are having fun calling out French girls on the street and immediately knocking them down when they say no. I knew why the police and society wouldn't move. Because they are at a stage of occupation that immediately called France, Britain and Italy a "military operation zone". Meanwhile, I was doing quite well in Hungary, once your refugee flood started and I had to stop because my "friends" had changed level and I had to adjust. I decided to plan an operation that would end this fight once and for all. It took time. We now know that it took 5 years.

The European Defense System is an independent platform that operates automatically but allows access to its infrastructure to those to whom it grants access. This is a major advantage, because it can slam it from above to those who attack you from above. Who thinks you can't do it. You can't, but you can on this way. It works without you, but with you, on the one hand, you can bring on the field faster, and on the other hand, you can cause unexpectedness that is not their strength to handle. You may find it in your mind, but it does not always let you in, because it also looks at what occupier is watching in you. Anyway, a similar system has been installed on planet Earth, which would rather attract my attention and would appreciate not having to look at both sides. It's easy to use because it has a simple admin interface and lots of automatic features. Experience it and use it with courage! 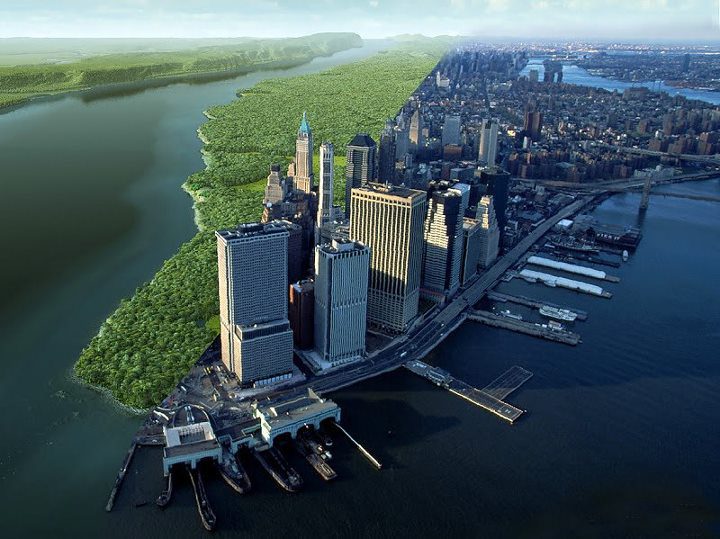 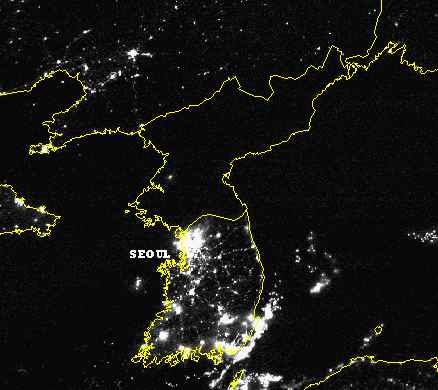